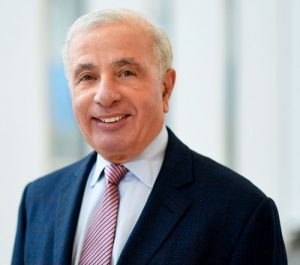 Joseph Jankovic, M.D. is Professor of Neurology, Distinguished Chair in Movement Disorders, and Founder and Director of the Parkinson’s Disease Center and Movement Disorders Clinic (PDCMDC), Department of Neurology, Baylor College of Medicine, Houston, Texas. After completing his Neurology training at Columbia University, New York City, he joined the faculty of Baylor College of Medicine in 1977. Since that time he has led clinical and research team that focuses on etiology, pathophysiology, and experimental therapeutics of Parkinson’s disease and related neurodegenerative and movement disorders such as tremors, dystonia, Tourette syndrome, Huntington disease, restless legs syndrome, tardive dyskinesia, and paroxysmal dyskinesias. Under the direction of Dr. Jankovic the PDCMDC has been recognized as “Center of Excellence” by the Parkinson’s Foundation, the Huntington Disease Society of America, and the Tourette Association of America.

Dr. Jankovic has published over 1,200 original articles and over 50 books, and has been included among “Highly Cited Researchers”. He has served as the principal investigator in hundreds of clinical trials and his pioneering research on drugs for parkinsonian disorders and hyperkinetic movement disorders has led to their approval by the Food and Drug Administration. Dr. Jankovic is current or past member of many scientific and medical advisory boards and has served on the executive scientific advisory boards of the Michael J. Fox Foundation for Parkinson’s Research and the National Parkinson Foundation Clinical and Scientific Advisory Board. Dr. Jankovic has mentored numerous fellows and other trainees many of whom have become leaders in the field of neurology and movement disorders. For further information visit www.jankovic.org. 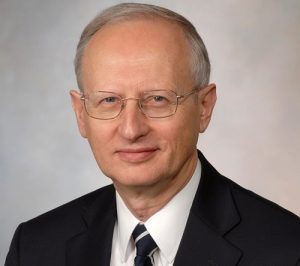 Zbigniew K. Wszolek, M.D., is a consultant in the Department of Neurology at Mayo Clinic in Jacksonville, Florida. Dr. Wszolek joined the staff of Mayo Clinic in 1998 and holds the academic rank of professor of neurology, Mayo Clinic College of Medicine and Science. He is recognized with the distinction of the Haworth Family Professorship in Neurodegenerative Diseases. Dr. Wszolek earned his M.D. at the Medical University of Silesia in Katowice, Poland. His postgraduate training includes a neurology residency and fellowships in clinical neurophysiology, movement disorders and PET imaging in Poland, the U.S. and Canada.

Dr. Wszolek’s scientific interests are in the field of clinical genetics of neurodegenerative conditions. He has been instrumental in the discovery of the several genes in which the mutations produce the clinical signs of parkinsonism, dementia, dystonia, ataxia and others. He holds several patents for discoveries related to the genetics of parkinsonism. He served as a clinical core leader on the NIH-sponsored Mayo Clinic Florida Morris K. Udall Parkinson’s Disease Research Center of Excellence from 1999 to 2018. Dr. Wszolek has published extensively in peer-reviewed journals (on Web of Science: 711 publications, h-index of 77, and total sum of citations 26,915, on January 26, 2020). He is a former co-editor-in-chief of Parkinsonism and Related Disorders and associate editor of European Journal of Neurology. He currently serves as co-editor-in-chief of Polish Journal of Neurology and Neurosurgery. 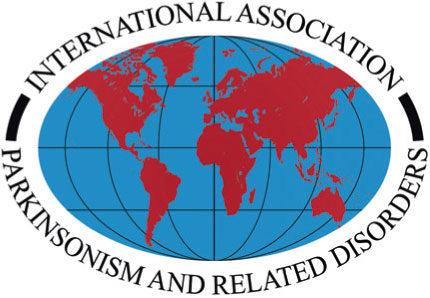 Dear Friends and Colleagues of the IAPRD,

We are all aware of the current situation surrounding the Coronavirus COVID-19 outbreak, and unfortunately, this has a dramatic impact on all congresses and institutions around the world.

The IAPRD is closely monitoring the situation and all its consequences. We are evaluating and negotiating all available options for the IAPRD World Congress. Additionally are we in close contact with the local authorities.

Please bear with us in these difficult times until we can announce further official information to you.

Latest information have been sent via newsletter. Further updates will be posted on our website, newsletter and by facebook as soon as they become available.

Thank you for your support and understanding. Take care and stay healthy!

Scroll Up
We use cookies to ensure that we give you the best experience on our website. If you continue to use this site we will assume that you are happy with it.OkRead more