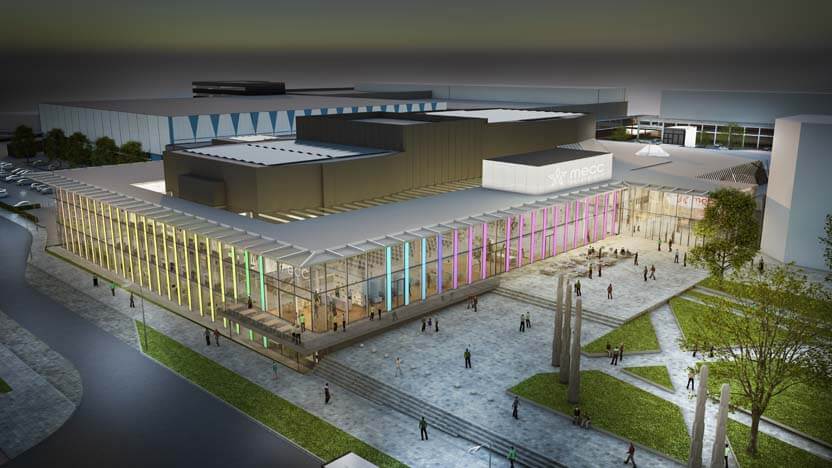 How to get there:

With over 16.5 million people and a population density of 488 people per km2, the Netherlands is the most densely populated country of the European Union. Maastricht is an international city – with 120,000 inhabitants – offering many opportunities. The city is located in the Meuse-Rhine Euroregion, close to international cities such as Aachen, Düsseldorf, Liège, Brussels and Antwerp. The diversity of European culture is clearly visible in Maastricht. It is for good reason that Maastricht stood at the cradle of the European Union in 1992 at the time of the signing of the Maastricht Treaty – the treaty on European Union.

The Maastricht Exhibition & Congress Centre (MECC) is an ultramodern, dynamic organisation that organises and provides accommodation for fairs, conferences and major cultural and sporting events. The congress centre consists of three multi-functional floors which can all be reached from the registration area. The centre is located in the business district Maastricht Randwyck. Public transportation provides easy access to the city center and all major rail and bus stations.

Click here to get further information about the MECC Maastricht.